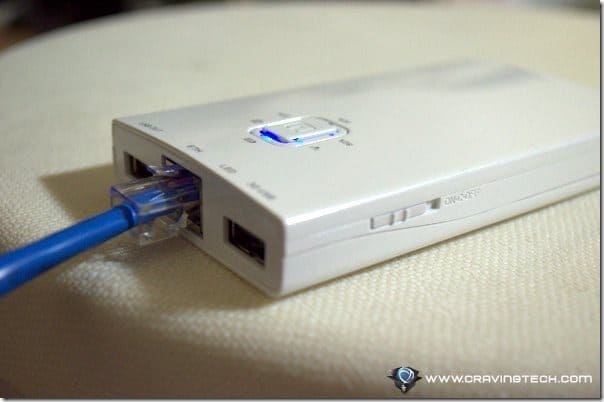 These are made possible, thanks to the rechargeable internal battery housed within the unit that powers the Voyager. But wait, there’s more to this. 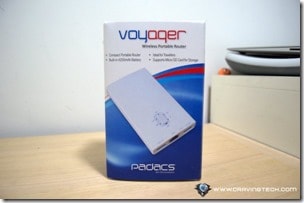 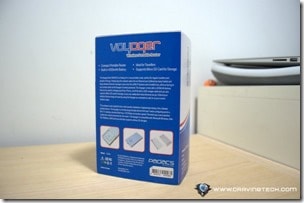 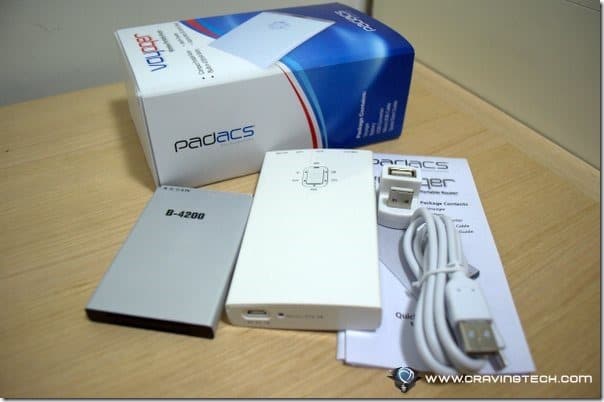 The design is quite similar to those laptop hard drives, which looks awesome and the plastic material somehow does not feel cheap. The Voyager is also very light, considering it houses a 4200 mAh within. The battery itself is replaceable so you can replace it easily when the battery starts to deteriorate in the future.

A few things to notice on the Voyager:

The first thing I noticed from the Voyager was that it’s a little bit confusing at first to use (with all these different holes and toggle buttons). For example, there’s a toggle button to set the device power to Off, Charging mode (to charge other devices), or On. There’s another one displayed as “3G and DHCP”, which according to the manual: “If reading Micro SD, switch to DHCP. If inserting an external 3G/4G USB modem or ETH cable, switch to 3G”). 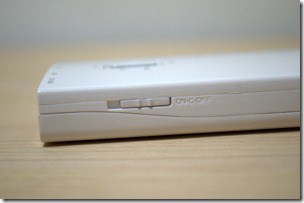 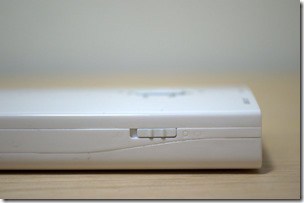 Then there’s this huge button on the Voyager with a Power symbol, but that is not being used to turn the device on and off. Instead, it’s used as a Power Check button. The LEDs can also be lit in different ways (short blinks, long blinks, green or blue colors, etc) which means, you have to remember what they mean and whether you should care about them or not. 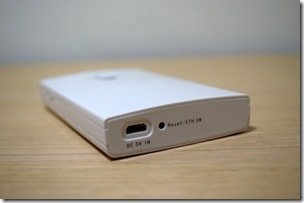 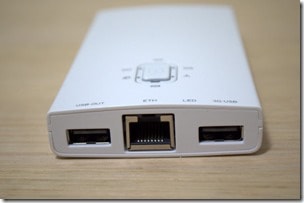 You first has to set the mode you want the Voyager to be in and change a few settings in Voyager by connecting to it from your home Wi-Fi first:

It will show as “voyager 3g router” (again, the manual mistakenly mentioned the default SSID as “3G/4G router”) without any password at first. You can later password protect it, change the SSID, and also tweak the other settings via your web browser. I was actually quite amazed at the number of options you can tweak here. 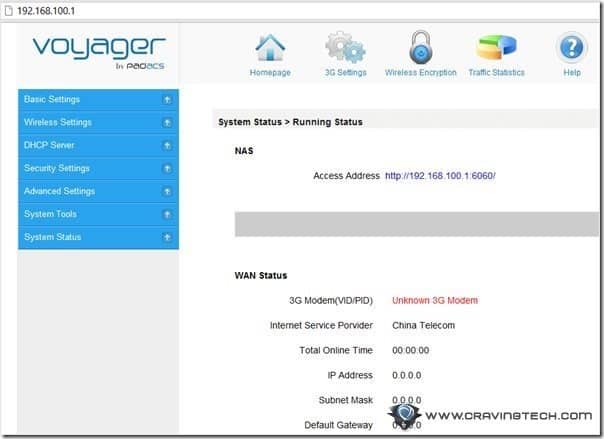 Once set, you can carry this magic device anywhere with you and whenever you plug a wired network cable to it, the Voyager will give you a private wireless network anywhere to your devices. I tested Voyager in the Jupiters Hotel Casino when I was invited by Microsoft to attend TechEd 2012 at the Gold Coast and it worked flawlessly. Note that I was given a Wi-Fi access when I was staying in the hotel room. However, sometimes you do not have this luxury so having the Voyager with you will ensure wireless connectivity to your other devices. 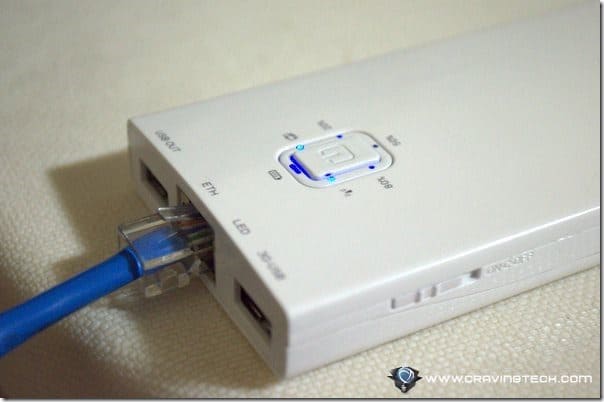 The micro SD can be inserted to transform the Voyager into a wireless portable storage. You do have to open the casing and take the battery out first because the slot is located inside the device. Unfortunately I don’t have a micro SD handy with me so I haven’t actually tested this feature yet (or how it will work).

This self-powered portable router can also be used as a portable battery charger. I mean, we’ve got this battery inside the device, right? Why don’t we add a feature to be able to charge your devices as well? I was using the Voyager to charge my iPad 3 and also my Nokia Lumia 800 during the Microsoft TechEd 2012 last week. One of the other journalists actually asked me what “that thing” is when I hooked the Voyager to my iPad :)

So yes, the Voyager also works for charging an iPad! The Voyager can also be used to as a Repeater to an existing wireless network. This extends your wireless network without the need of an extra device, cable, or power point.

There are lots of things to love about PADACS Voyager. It’s pretty much a self-powered “Swiss Army Knife” for travellers who want to ensure that their devices will always have wireless connectivity & stay alive during crucial times. PADACS Voyager is a portable router, portable battery charger, portable repeater, and a portable storage packaged into a single compartment that looks elegant, lightweight, and compact in size. From now on, the Voyager will always go with me whenever I go travelling!

Note: PADACS Voyager review sample was provided for the review