Kaiser Baas X150 Action Camera Review – It has been a while since I last decided to get a camera, simply because these days you can do almost everything you need to do in a camera on your smartphone. However, when it comes to shooting in more challenging shooting environments, smartphones are usually not durable enough to let you do that, and even with waterproof cases I still have reservations to allow my precious phones to go for the extremes.

That is where action cameras come to the rescue. Fortunately, Kaiser Baas has announced its latest X150 Wi-Fi Pro-Action Camera that is packed not just with features that allow it to withstand tough conditions but also with bells and whistles that allow easier connectivity to your existing devices.

Kaiser Baas X150 Pro-Action Camera comes with beautiful combination of glass-like and box packaging that comes with exciting sophistication for those of you who love to unbox your latest gadget. I wont give any more details as to let you discover the fun of unboxing your Kaiser Baas yourself. The X150 camera allows you to take 2.7K videos at 15fps or lower resolutions at higher frame rate such as 1080p at up to 60fps. For photos, it takes up to 12M resolutions that is also available in wide angle format. It also allows you to take time-lapse video (and photography) as well as loop recording mode to automatically generate new video files at the selected interval.

The camera comes with a waterproof housing for up to 30m deep, which you can then attach to the quick release mount and secure it with the included screw bolt. You can then secure the whole thing on the place of your choosing using the adhesive pads provided. The camera can be charged using the standard micro USB cable and takes a micro SD card of either Class 6 or Class 10 of up to 32GB only. Sadly, it does not support any higher capacity micro SD card and there does not seem to be any indication as to whether you can update the software inside the camera for possible future compatibility. Navigating the camera can be done from one of three things: the camera, the wrist remote, and the smartphone app.

Navigating from the camera can be quite of a challenge and is an entirely new learning curve. The LED screen is not a touch screen so you would have to use the three available buttons on the camera that not only have major functions (such as Power, Shoot, and Wi-Fi) but are also repurposed to navigate through the menu through a very difficult logic. For example, to go into the Settings you would have to press the Power button, but not press-and-wait as it would turn the camera off. To navigate between the menu tabs, you would have to press-and-wait the Shoot button. If you want to go through the list of available items, you would need to press the Wi-Fi button, and to select a particular item, you would press (but not wait) the Shoot button.

In addition, there seems to be no option to adjust the brightness of the LED screen, so when you are out in the bright sun, and/or when the camera is inside the waterproof case enclosure, you’ll be having the hardest time trying to see what is on the screen.

However, the app itself is very much subject to a lot of improvements. The user interface looks quite out-dated, and during my testing, the app gets buggy even at the slightest feature such as 2-second delay on taking pictures.

The downside of using the app as your navigation device is that you would have to disconnect to your normal Wi-Fi network, and for me, I have to be very explicit in remembering to re-join my home Wi-Fi or I would start chewing up my cellular data allowance when I resume using my smartphone. There is also the wrist remote, a watch-like remote that can be connected to the camera’s Wi-Fi and enables you to take photos and videos using the dedicated buttons on the remote. Whilst you can’t turn on the camera from the remote, you can turn it off from it. The wrist remote is rechargeable using also the micro USB cable. As a first try, I took X150 to a lake during a sunny afternoon. As I mentioned above, the information on LED screen was barely visible under the brightness of the sun, so I decided to use the smartphone app.

The thing about this is that I could no longer enter too deep into the water in fear of damaging my smartphone. But then I remembered that the wrist remote is there for such times as this, so I connected it to the camera using the Wi-Fi connectivity.

Unfortunately, after the first few pictures and videos taken by pressing the wrist remote buttons, the whole camera froze. I thought the doing a press-and-wait on the Power button would restart the camera, but it didn’t. I tried it on the other two buttons but also no luck. So I finally referred back to the manual and went with the last resort of taking the battery out and put it back in again.

I was also quite surprised to see a small remains of water on the side of the battery. I did not know where it came from, especially when the waterproof case was used all the time and the outer part of the camera was not even wet. Perhaps it might have had been a moisture.

Two weeks later, I took out the battery again and found a wet spot on the same area of the battery. Perhaps something was leaking out of the camera and into the battery?

Pictures and videos taken by X150 are mostly “fish-eyed” when objects are close, and even more so when using the waterproof casing. The fastest way to move the files is by taking out the micro SD card and let your computer read it directly (using the SD card adapter and the compatible slot on your computer). Another way is to use the app, select the files, and get them downloaded to your phone – however, this appears to take a lot longer as the Wi-Fi does not seem to have high transfer rate.

Whilst having a dedicated camera for all your active lifestyle might seem like a good idea, Kaiser Baas X150 Pro-Action Camera still have a lot of potentials to be realised. Although the hardware and packaging are very polished and look promising, the user interface and the supporting software still leave a lot to be desired. I really long for the day they come up with some sort of a software upgrade, and perhaps I can take it for another ride.

Disclosure: Review sample was sponsored for reviewing, but all opinions are mine 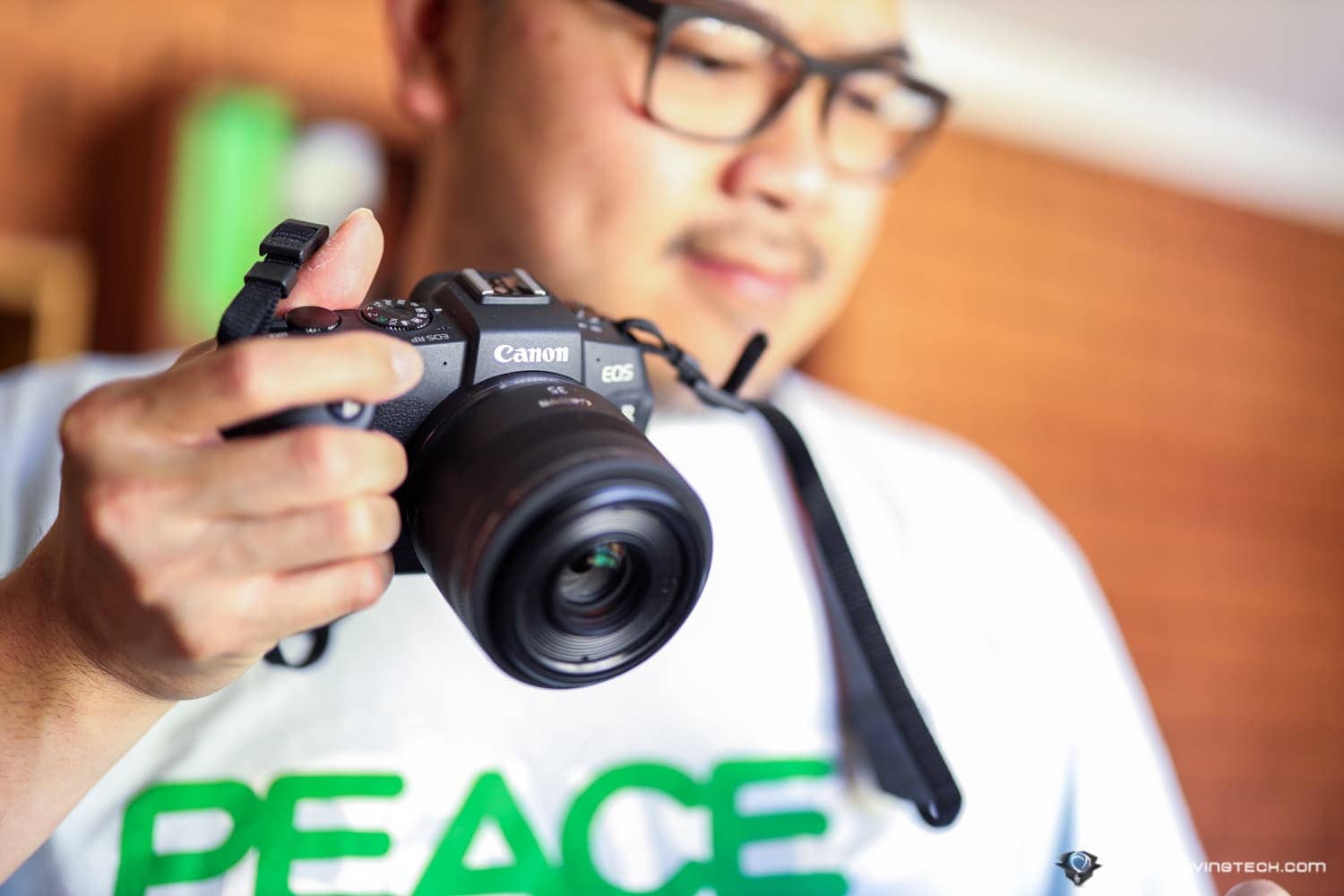