When I logged on to my Twitter on the web a couple of days ago, I noticed a new message on the top of the page (screenshot above) about the new Twitter feature called the Twitter Lists. What are Twitter Lists? How do you use them?

If you’ve been using TweetDeck, DestroyTwitter, Seesmic Desktop, or any other Twitter client, you must have already understood the concept of “Groups”. You add some of your Twitter friends to the group so that you can follow them easier.

The Twitter Lists feature has a similar concept like a group, but this time, you can actually share your group/list to others, if you want to.

For example, I add a Twitter List called nuffnangAwards2009 so I can follow my new friends from the blog awards last week. This way, I can still keep in touch with them by looking at their tweets. You can also see who have added you to their Twitter Lists (which is quite a cool feature):

It’s simple and I love the fact that you can share your Twitter Lists (if you want to) to the public. If you are following a chocolate lover, for example, there will be a high chance of him/her creating a list of all chocolate lovers :) 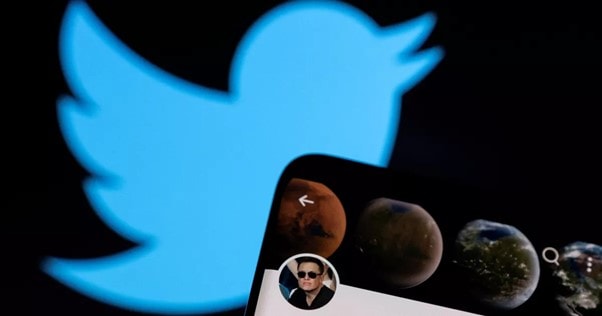 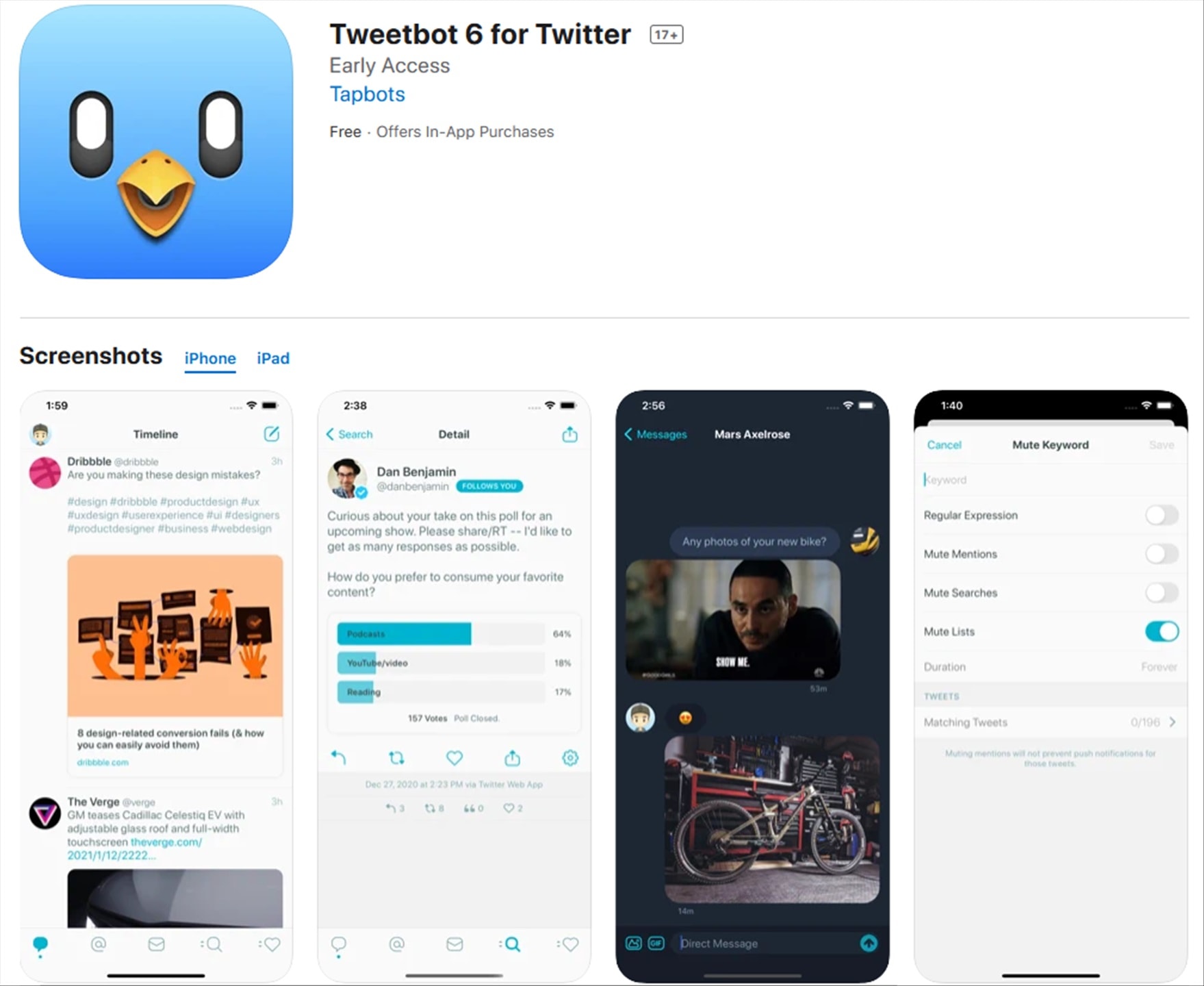 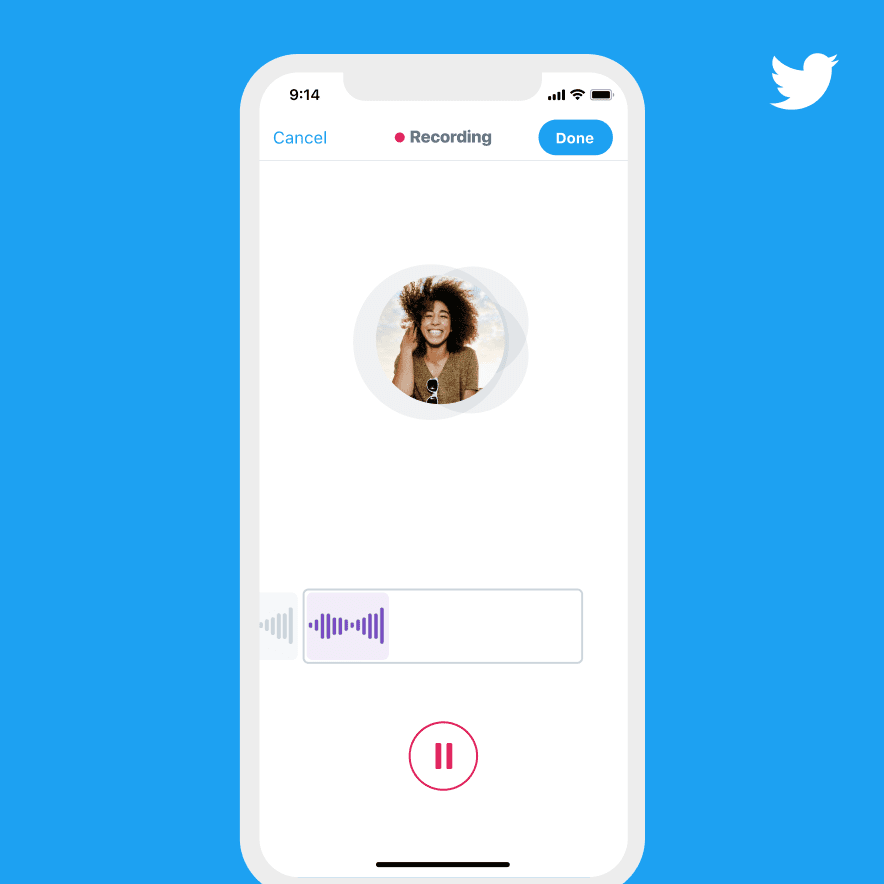 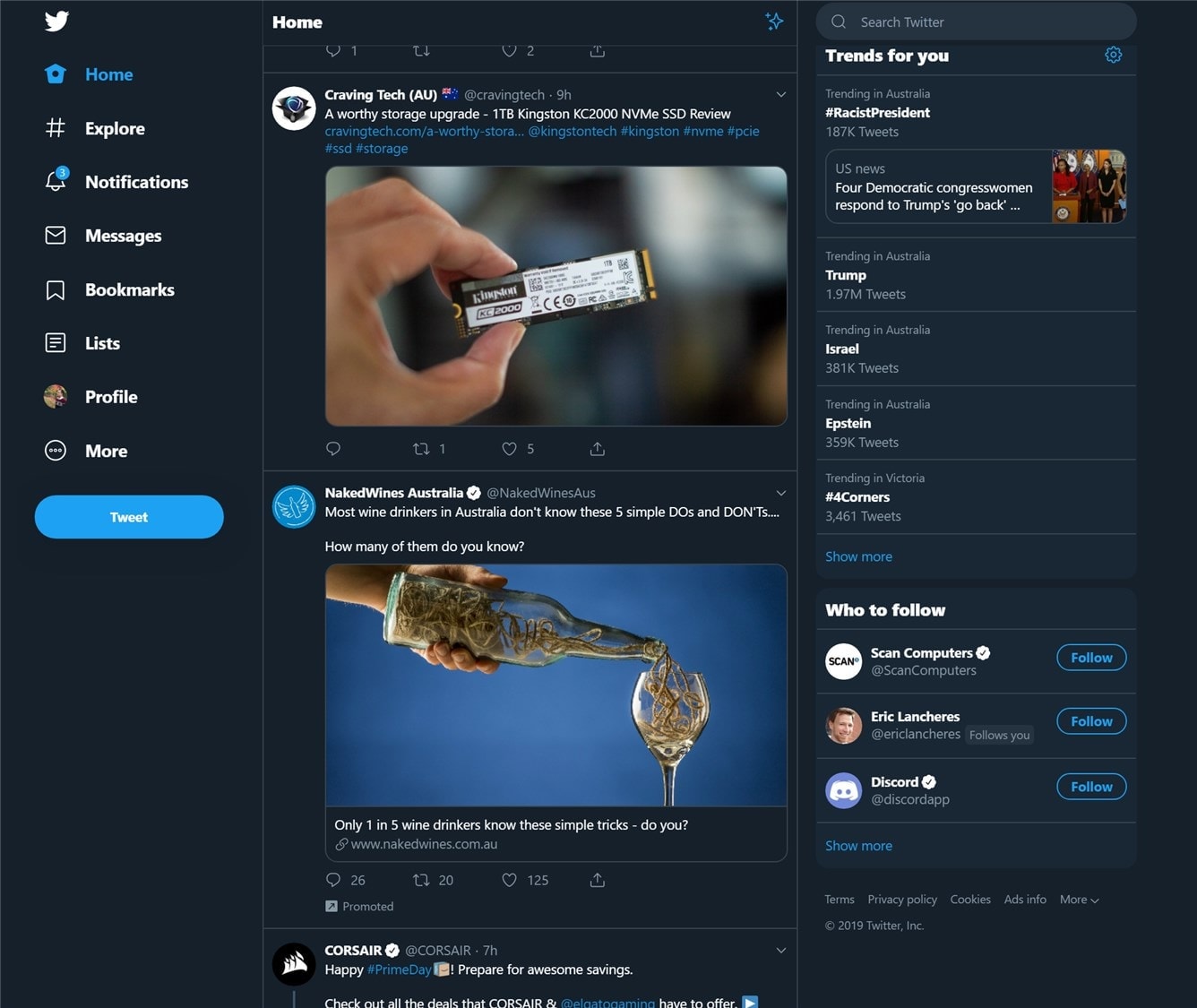 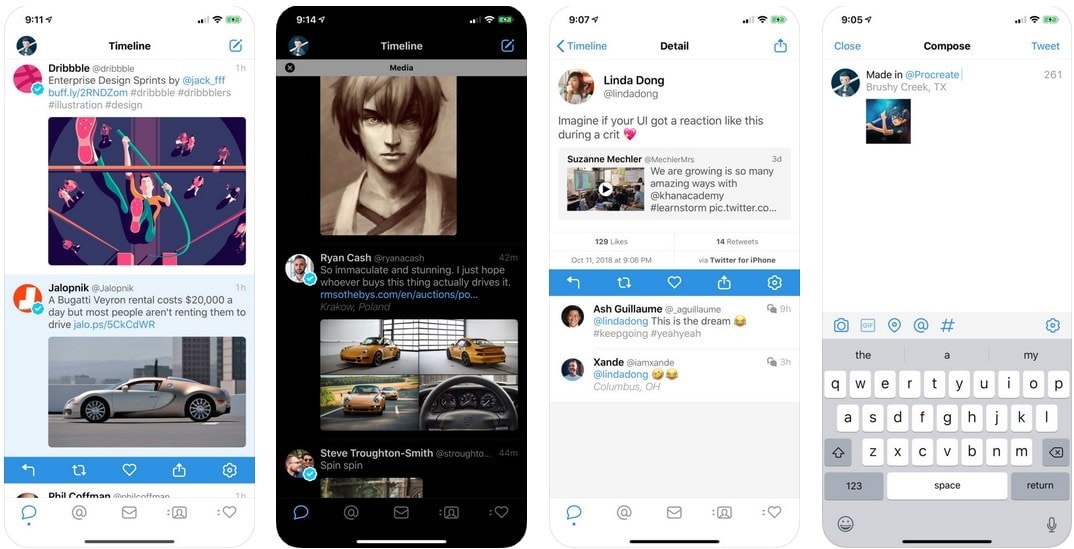