The concept of interacting with your monitor using natural hand and finger movements is not new, definitely. We’ve seen the concept videos and thanks to Kinect and Wii, this virtual concept is already made available to consumers at home.

The Leap technology, however, is 200 times more accurate than anything else on the market at this stage. It also costs for just $69.99 only so there is no reason for you technology enthusiasts not to make a purchase when it’s available soon.

The Leap technology is contained in a size of a flash drive and can even distinguish individual finger movements.

It’s a bit hard to explain how this thing works but if you just watch this video below, then you’ll see how cool it is:

The only problem is that Leap requires developers to implement this technology into their apps and games. Sometimes I saw a good piece of technology only to be halted by the amount of supported apps and games, which is a pity. I do hope that Leap can become popular and be used in the future. It’s cost effective and you can carry it around with you anywhere you go! 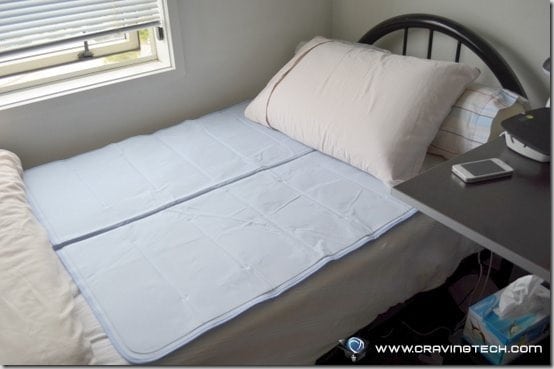