Lexar Portable SSD Review – Many photographers and videographers store their media files on a portable hard drive so they can work on a project on the go. Besides, they often switch from a desktop to a laptop – which can be problematic if you store the files in one place.

However, the current demand for high quality media means files size are getting bigger and bigger. Working on gigabytes of raw video files is slow on portable hard drive, unless you use an SSD.

A portable SSD (Solid State Drive) such as this Lexar Portable SSD 512GB has up to 450MB/s read and 245MB/s write speed, offers you lightning fast transfer speed while you tinker with the files within. 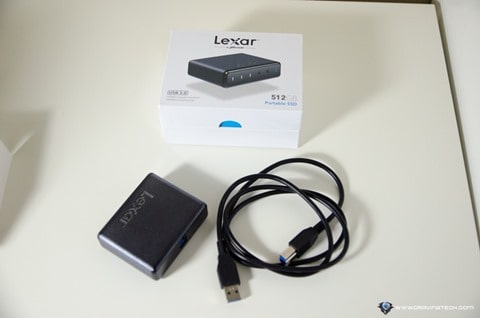 The packaging is fairly simple and contains only the drive and a USB 3.0 connector cable. 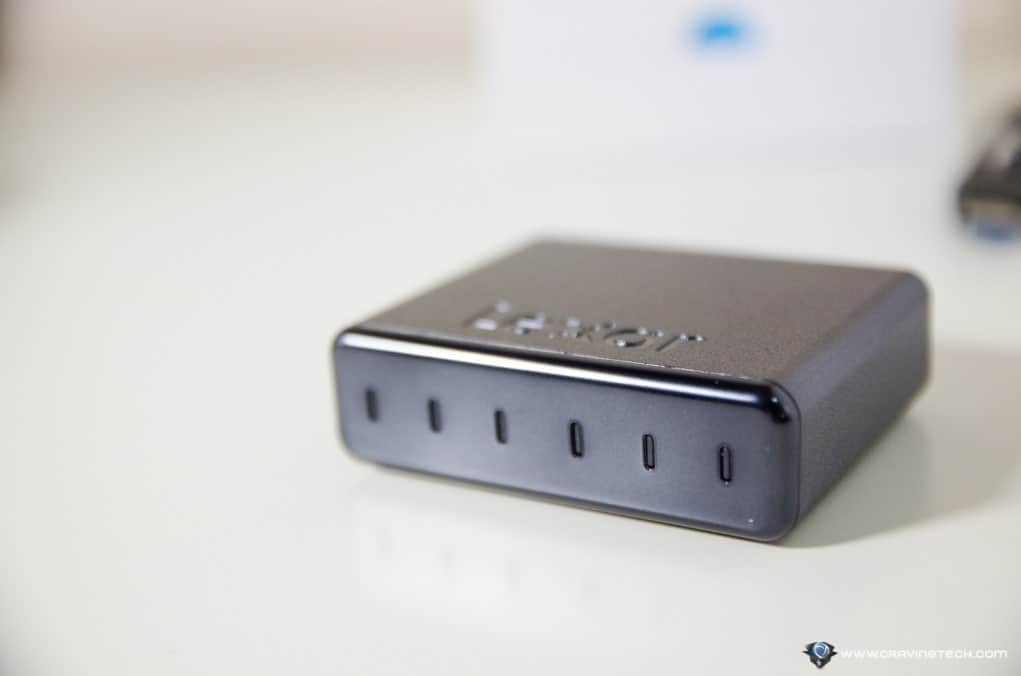 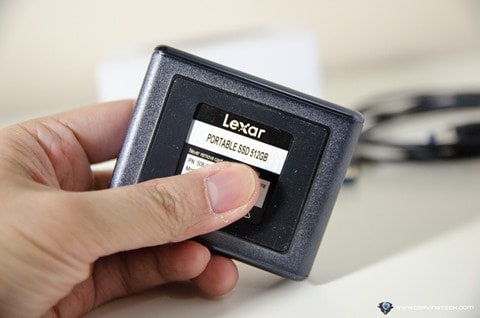 It features an LED capacity meter on the front panel that gives you a rough indication on how much storage space is left. It’s quite handy as a quick reminder to make some space when you plug the device into your computer.

The USB 3.0 connector cable comes in a good length so if you need to plug it at the back of your computer, the portable SSD will not be found dangling around.

Lexar boasts that the portable SSD has up to 450MB/s read and 245MB/s write speed, so let’s put it to the test. It cannot reach the 450MB/s read speed from Lexar’s tests but 410MB/s is not a bad one either. Compared to my old traditional internal hard drive which had 114MB/s read and 113MB/s write speed, this is like night and day. Comparing it to a competitor, SanDisk Extreme 500 Portable SSD can only manage around 300MB/s read and 200MB/s write speed, although it’s slimmer than the Lexar’s.

What makes the Lexar Portable SSD special is that you can combine it with the other Lexar Professional Workflow line of products such as the Lexar hubs and card readers. For example, you can add a backup mechanism using the Portable SSD pretty seamlessly. Lexar Portable SSD is a simple product. It’s a portable SSD in compact design and offers fast read and write speed. And, those are the ones that matter when purchasing a portable drive.

It can be carried around easily and the high capacity of 512GB (256GB model is also available) means that you can fill it with lots of media files before you have to juggle between different portable drives.

Disclosure: Review sample was supplied for reviewing but all opinions are mine