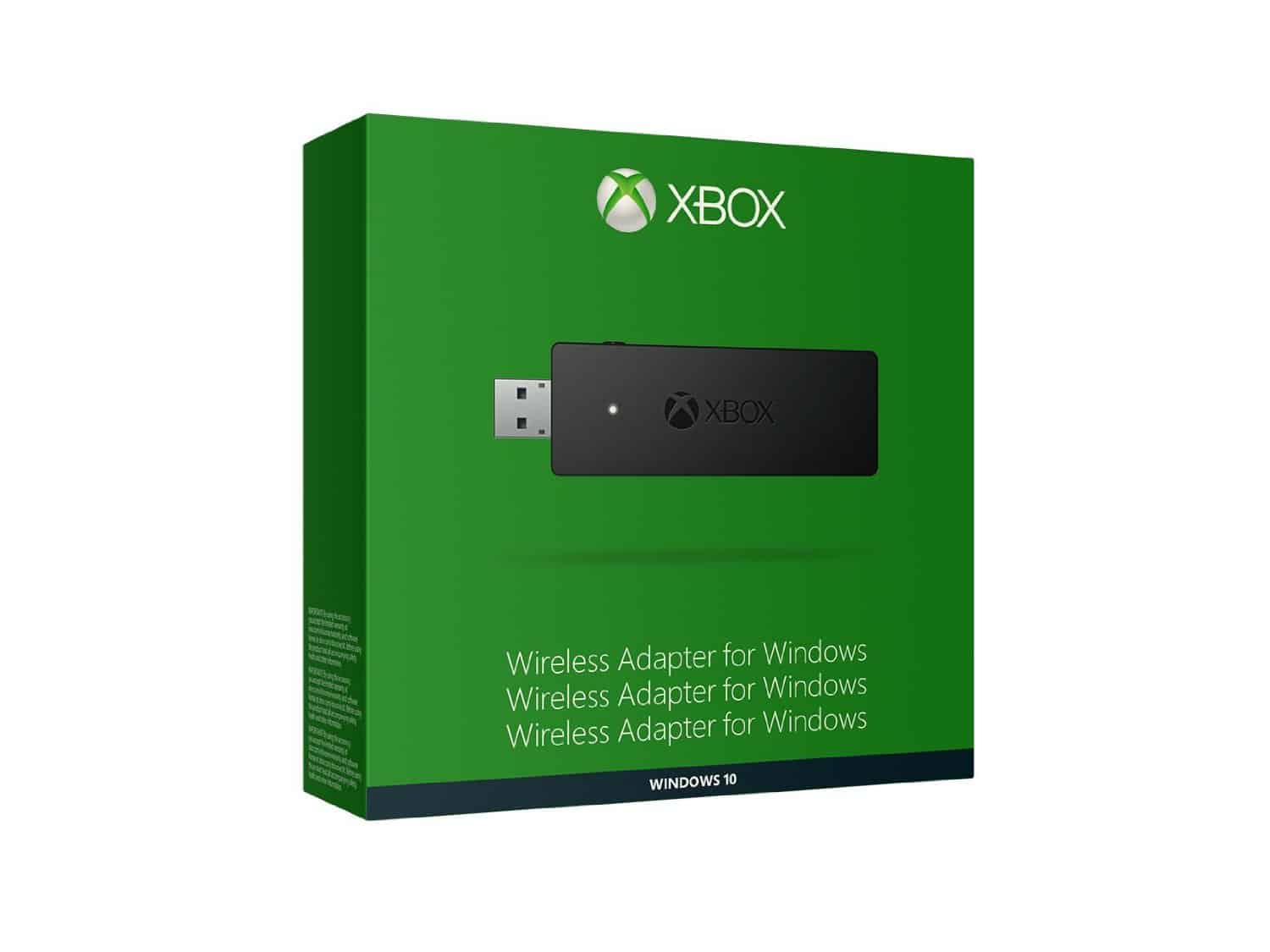 Why would you want to use a controller to play and not with a mouse and keyboard? Well, plenty of reasons.

For a start, there are some games that are played best with a controller set-up. Also, thanks to the Xbox One to Windows 10 streaming feature, you can enjoy playing Xbox One games on a Windows 10 PC with the Xbox One wireless controller now. It’s as if you are just playing on your Xbox One console!

The Xbox One Wireless adapter supports up to 8 wireless controllers, plus up to 4 chat headsets or 2 stereo headsets. The packaging also includes a USB extender cable.

Note that you cannot use the Wireless adapter with your Xbox 360 wireless controller. It only supports the Xbox One’s.