Craving Tech -Technology and Reviews
Home Mobile iPad The Ultimate Guide to Jailbreaking and Rooting – What it Means and...

Note: This is a guest post written by Stephane Brault

If you own an iPhone then you will no doubt be impressed with everything it can do and all of its different features and apps. These little devices are capable of all kinds of miracles and are an example of fantastic design and engineering.

That said though they do have one drawback that is rather well documented and that’s their very closed off nature which owes itself to the beliefs and business sense of the company who want to tightly control every aspect of the user experience. It results in slick phones that can do a lot of stuff, but when your Android touting friends show you that they’ve gotten Windows 95 running on their phone, or that they can run their laptop remotely to the point where games are even playable over the connection… well then it can become a little frustrating.

Likewise if you have an Xbox 360 you might wish that you could use it for Word Processing and avoid needing to buy an overly expensive computer, or if you have a PSP then you might want to load up some retro roms. If you’re anything like me then even your Android might be a little restrictive for you and you might opt instead to root it and install Linux…

The good news though is that there is a way around this problem and it’s called ‘jailbreaking’ or ‘rooting’ depending on your device. Essentially this means changing some files on your device and getting it to run the way you want it to, and there’s a lot that can be done with it. Her we will look at what jailbreaking means and I’ll make the case for going ahead and busting your phone right open. 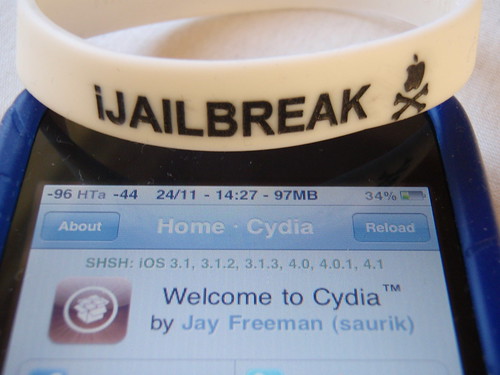 When you buy your device it comes with a set number of files installed on it that affect the way you can use it. In Windows these files don’t really restrict the way you use your device, they rather just facilitate it to visualize what’s going on for you so that you can get around easier. However in phones they also put up defenses to stop you using the same system to edit and delete certain files such as system files. This then means that you can’t edit the ‘firmware’ that comes installed on it in order to change the way the keyboard looks for instance, and it means that you can’t get to the system files made by your games and apps.

When you jailbreak or root your system however you are simply changing those defenses and in many case getting rid of them in order that you are able to see whichever files you want to anywhere on the device and to make whatever changes to those files you see fit. It also means then that you can download files that will make those changes for you, or that will work alongside the firmware in order to help you get better performance. 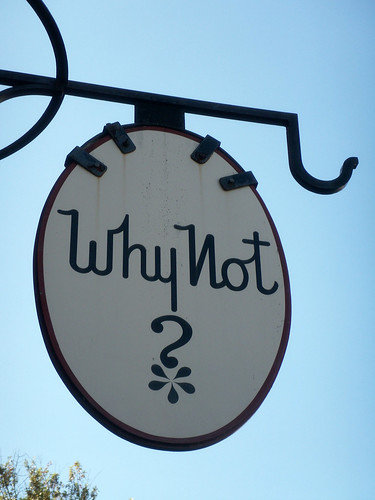 That’s all very good and well, but what’s the point? Well in short it’s worth doing because of how much more it usage it lets you get out of your device – which is particularly true if you own an iPhone tanks to how restrictive the existing software is on any Apple device. For instance it doesn’t let you change the default browser or the default keyboard, it doesn’t let you change the look of your icons on your screen, nor the number of icons you want to display. On top of this it also won’t allow you to change things like the number of icons on your dock, and it won’t let you run any files other than the ones that Apple has vetted first. If it’s not on the app store then you can’t have it basically.

Well with a jailbroken iPhone you will be able to download all these things which can help to increase your battery life, increase the power of your processor, give you more customization so that you can change the look of your icons etc. and much more. At the same time it will let you run things like DOS emulators so that you can play old PC games or run Word or use Flash (which it should have been able to do anyway).

Should You Do It? 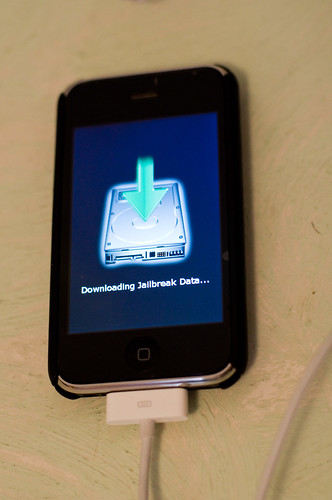 But is it legal? And will it break your phone or games console? The short answers are ‘no’ and ‘no again’. In short jailbreaking or rooting your device is a process that is completely up to you – after all you paid good money for the privilege of using the machine and it’s really your prerogative what you do with it. And furthermore it’s a process that is completely straightforward and even reversible. So even if you didn’t want it anymore you could reset your phone back to normal right away anyway. There’s no risk and it’s your prerogative – so there’s really no reason not to.

iOS 6: iOS 6 is doing away with Google maps and introducing 3D maps with a flyover option – so that you can actually rotate and fly around buildings and mountain tops with full 3D and textures. That ought to keep Microsoft and Google on their toes…

Note: This guest post was written by Stephane Brault, who is a reviewer and writer with leading web hosting comparison site http://www.webhostinghero.ca. Apart from hosting, she also likes to write about technology, gadgets and iPhone.