And with Bluetooth support, you don’t actually need to have a Hue Bridge though if you do, you’ll unlock much more features like routines, scheduling, and also integrations with the other Hue devices like the Dimmer Switch.

Hue Lightstrip Plus V4 can be extended up to 10 metres to cover larger surfaces which comes in handy if you have a big kitchen bench or bathroom vanity where you’d like the lightstrip to cover. It’s pretty easy to connect the extension and you can also cut the unused strip off.

However, at A$49.95 per 1 metre, it can definitely get expensive pretty quick. You also have to get the same version (V4) as the previous models will not be compatible and need to have a Hue Bridge set up.

With both White and Colour support, the Hue Lightstrip Plus V4 offers over 16 million colours and white light ranging from warm to cool with colour temperature of 2000-6500K.

With the help of Hue app, you can change the colour of the Lightstrip instantly and you can set it to fit the mood and match activities you are in, like watching movies or even throwing a party someday.

You can also place it at the back of your monitor or behind your desk, and then run Hue Sync to synchronise the screen content with the lightstrip (which I did with the first generation of Hue lightstrip). Having a backlight behind the TV or monitor definitely adds more immersion, not to mention better/healthier on your eyes.

You can use the lightstrip to light a walkway path, create an amazing effect when placed above your kitchen bench, etc.

I used mine inside our Master Bedroom, along where the two Hue Go lamps are. This way, I can use the Hue Dimmer Switch to control these three lights simultaneously. Having these 3 lights is more than enough to brighten the room.

Philips Hue works with Siri through Apple HomeKit, Amazon Alexa, and Google Assistant so I can also control the Lighstrip Plus V4 with my voice as well. I have the Amazon Echo Show 5 set up on the bedside table for this purpose.

With 0.5W standby power and up to 20W of power consumption, the lightstrip has a low energy consumption and has about 10 years of lifespan (according to the official spec).

Philips Hue Lightstrip Plus V4 is an easy-to-install, easy-to-use lightstrip. Combined with the Hue Bridge, you’ll be able to schedule, control, and chain it up with the other Hue smart lights. It also works with Hue Sync so you can combine it with other Hue lights to elevate your movie watching or gaming experience.

It shines brightly and controllable through the Hue app, voice assistants, and also through Apple HomeKit for some serious automation and access flexibility.

As a standalone lightstrip, there are cheaper lightstrips out there for sure but if you are planning to create a whole Hue ecosystem or want to add to an existing one, the Hue Lighstrip Plus V4 is definitely a nice addition.

It retails for A$134.95 (2metres) and is available now through retailers around Australia.

Easy to use, easy to install Hue lightstrip with 1600 lumens of brightness 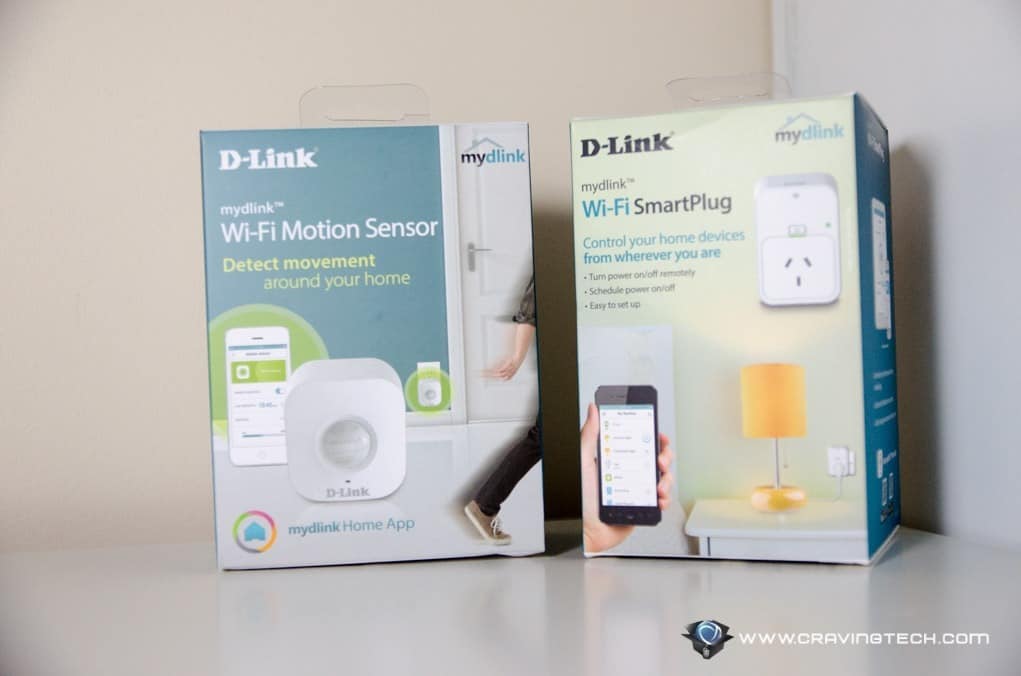 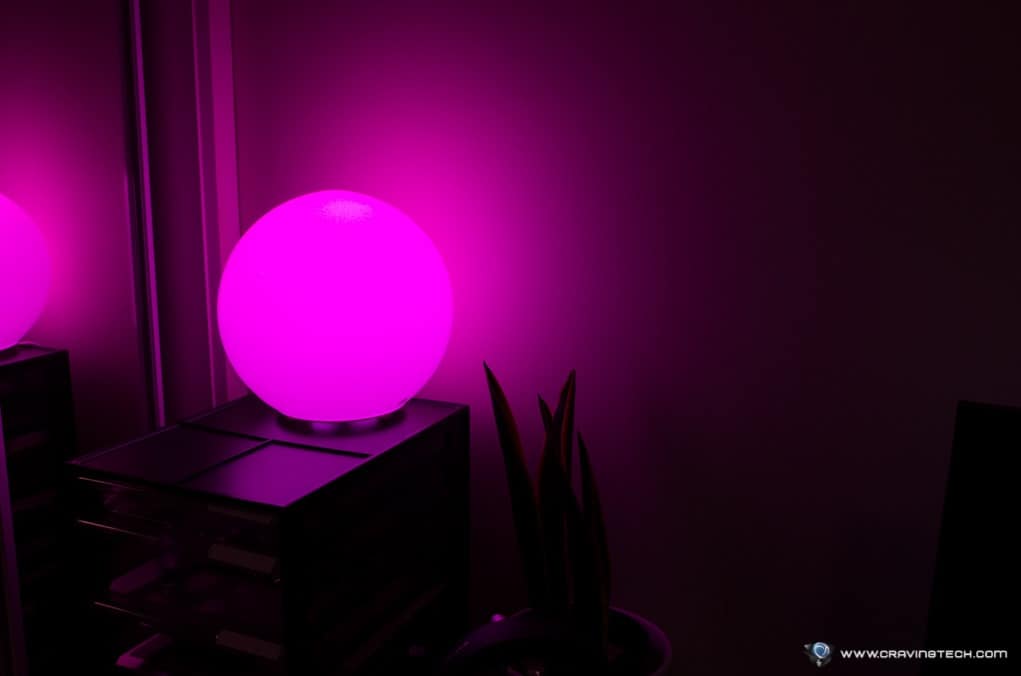