I was about to post this last week, but I thought that WordPress 2.5 was just around the corner, so I decided not to write a post about this wonderful plug-in. I cancelled the post because it will be built-in on the upcoming WordPress 2.5 (currently on RC2 – Release Candidate 2). Since it’s being delayed again, I thought we might as well use this plug-in until WordPress 2.5 final has come out.

OneClick plug-in basically makes your life of updating plug-ins easier. It’s a plug-in to handle other plug-ins update. No more opening your FTP program, extracting the zip file, transferring the files to the plug-in directory, and reactivating your plug-in. All of these will be cut short through a simpler and shorter steps with OneClick plug-in (hence, the name).Don’t get tricked by the name, though. It still involves more than one click to get your plug-ins updated.

However, the steps involved will be (after you have installed and activated OneClick plug-in):

Now, that’s simplicity! Updating a plug-in can’t get any easier than this! Get the plug-in here before WordPress 2.5 comes out :)

I’ve also posted a similar topic, "How to update WordPress itself automatically" if you’re interested. 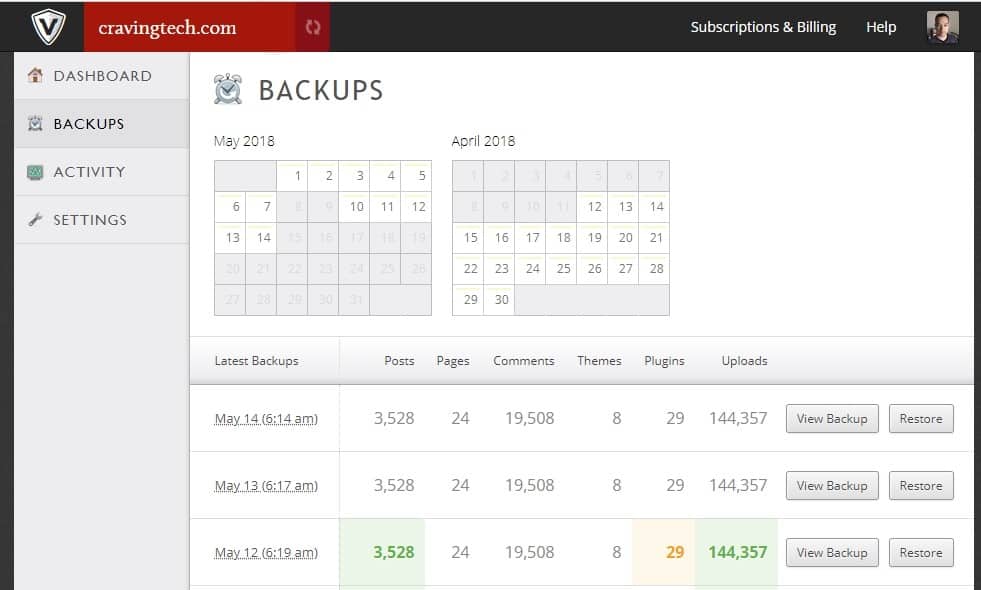 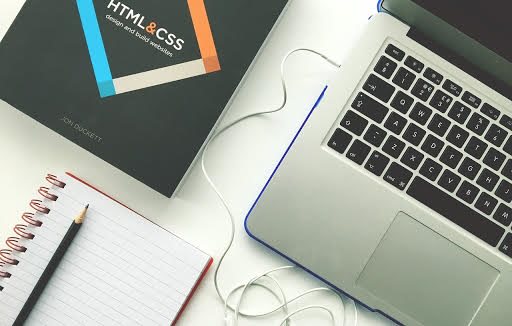 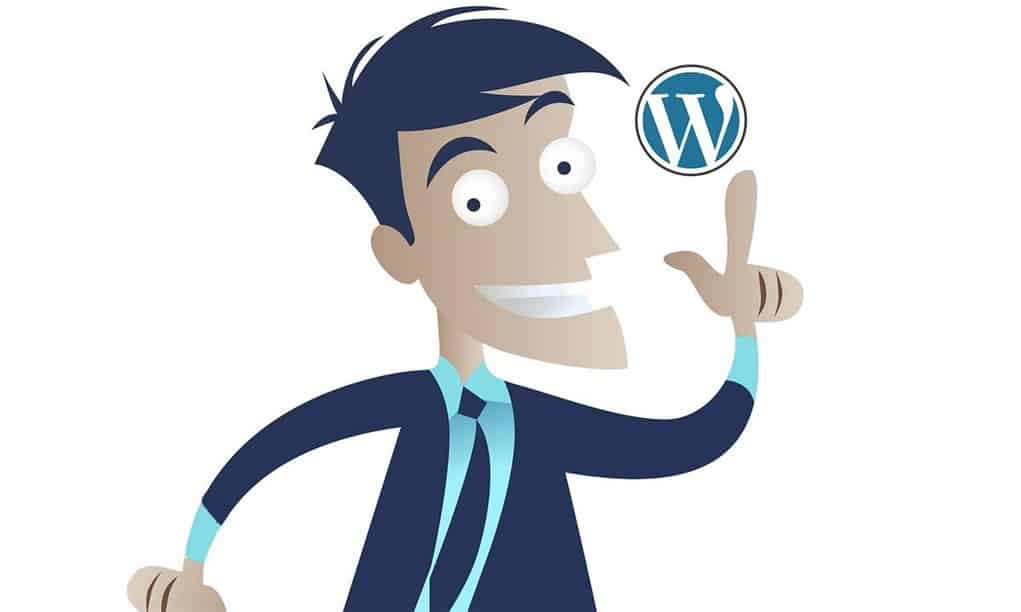