Fallout 4 Review – It’s been a while since I’ve played a good RPG (Role-Playing Game) that makes me spent countless of hours and still gets me hooked. I love playing The Witcher 3 but I just don’t really like the combat aspect of it.

Fallout 4 is a mixed of FPS and RPG in between, making it a game that somewhat hits the spot for me. Not to mention the great dialogues and that it has a great “personal immersion”.

I played and loved Fallout 1, Fallout 2, and Fallout Tactics, but for some reason I just couldn’t get into Fallout 3 no matter how hard I tried. As such, I wasn’t expecting too much from Fallout 4 but thankfully, I was wrong. This is definitely one of the best games I’ve played in a while. I’ve spent 60 hours on it and still loving every second of it. 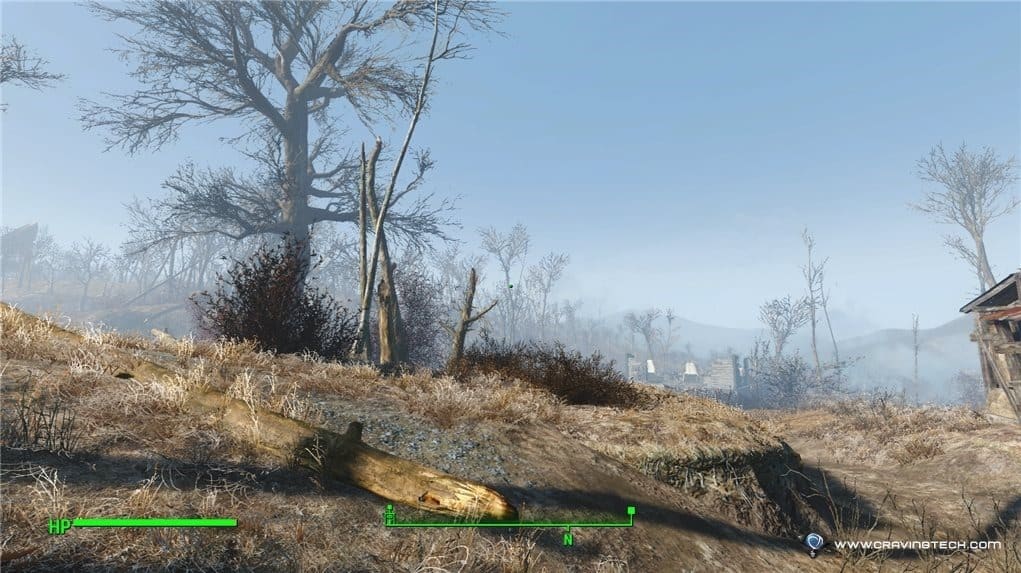 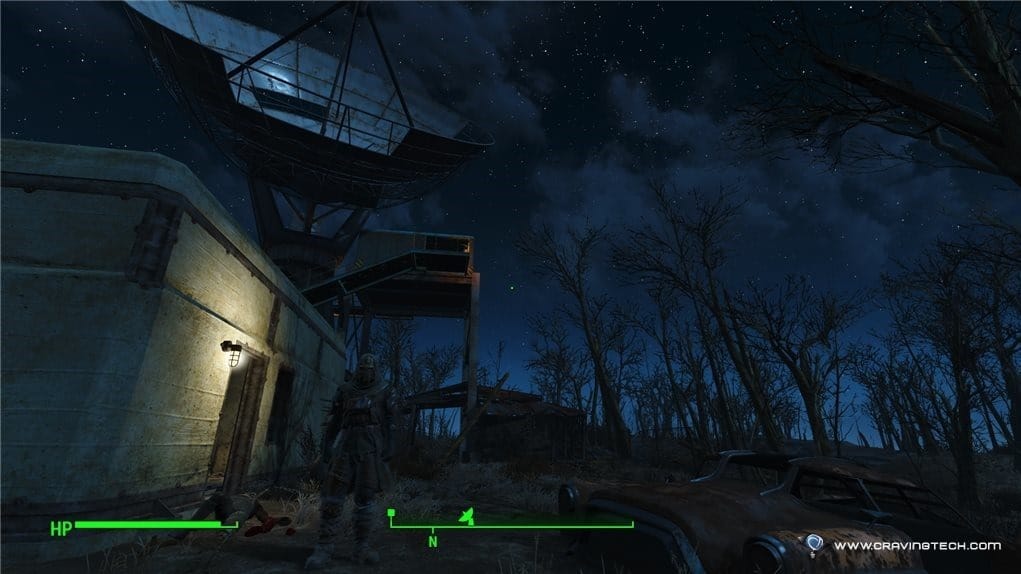 Okay, so maybe you’ve watched the Fallout 4 trailers and some video reviews. Maybe you don’t like the graphics or think that it looks pre-historic or outdated. I honestly had that thought at first, but after playing it for a few hours, I think it actually looks great. Not that “Wow!” great, but it gets me hooked still.

The graphics department may not be comparable to The Witcher 3, for example. However, the models and animations are quite smooth and if you are playing on the PC, there are great mods to further improve this department like this “The Eyes of Beauty“, “True Storm“, and a few others. 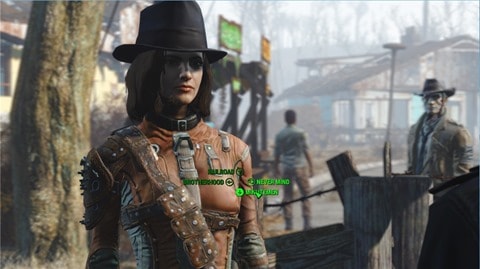 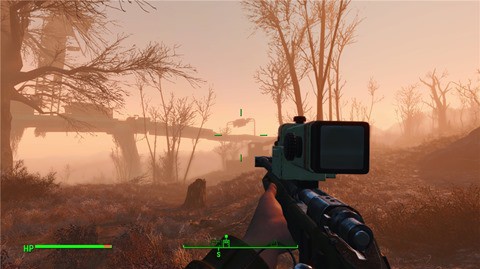 I’ve never gotten into games with apocalyptic settings because they just look dull and boring to me. Fallout 4 still have that kind of vibe, but the game is just so believable that I really feel like I’m in that world with my Fallout 4 character. It fills with curious places and buildings that I just always want to explore.

You can either play as a male or female – and both have a great voice-acting (I really like the female’s, voice acted by Courtenay Taylor who’s done a lot of voice-acting in big titles). 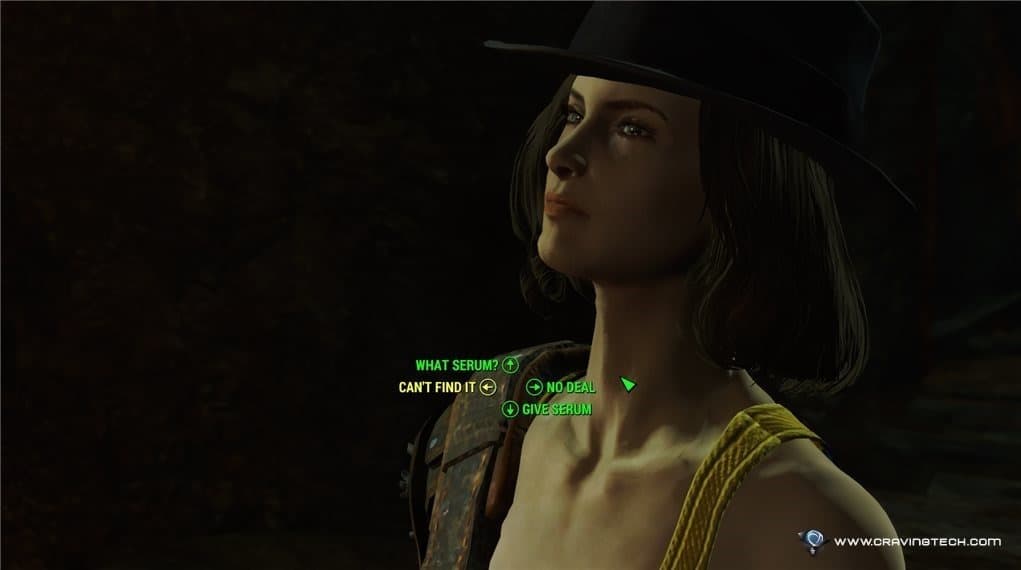 Rather than presenting you with lots of dialogues, in Fallout 4 you often can only pick 1 dialogue option out of 4. I actually like this idea, rather than allowing you to select every topic of conversations – which makes the game draggy at times. Fallout 4’s pace is just nice but it also feels like a waste because you won’t be able hear every voice-acted dialogue in the game (unless if you pre-load or replay the game again). 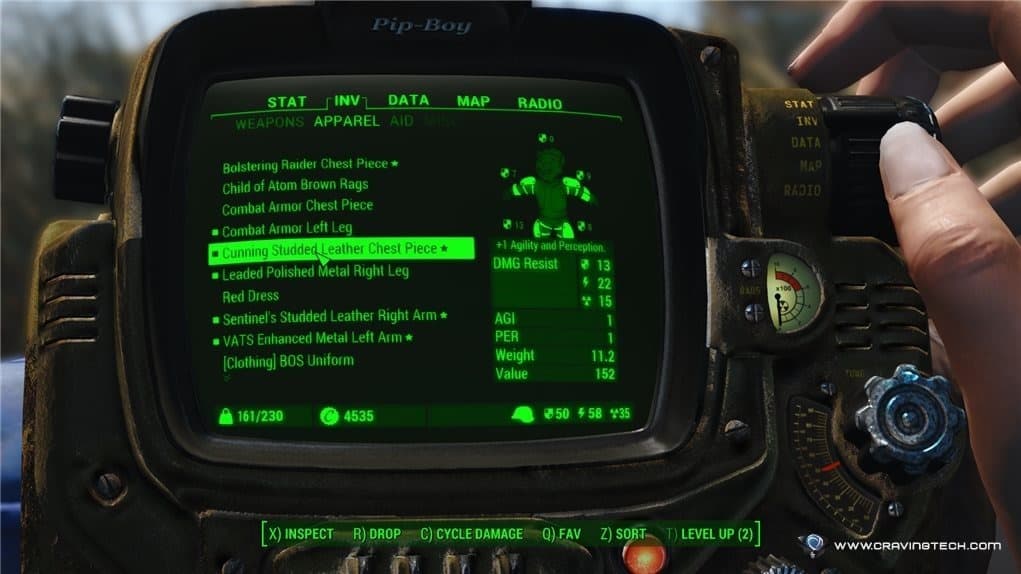 I never really like crafting. It feels like a waste of time trying to get the ingredients and materials I need (often by grinding certain enemies or based on pure luck for harder-to-find materials).

Fallout 4 is different. It never feels tedious even when you still have to collect junks and stuffs along the way. I think this is because there are not that many component types in the game and an item can also be broken down to different component types, which minimises having an item too rare to find. You can also mark the missing component and the object will be highlighted as you explore the wasteland. 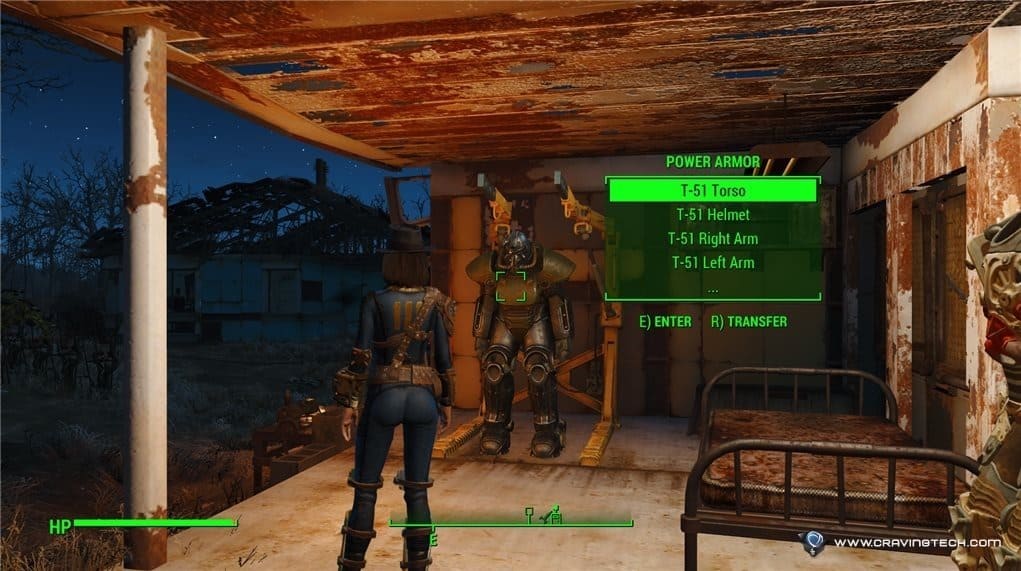 Combat is fluid and there are always moral choices and decisions that you have to make, which WILL affect gameplay and storyline. This is what makes Fallout 4 so interesting to play because the dialogues are well voice-acted, the quests are interesting to follow through, and surprises are always around the corner. Apart from that, there are interesting companions with personal dialogue options and reactions when you do certain things, random items to loot for, lots of places to explore, morally difficult decisions to pick, settlements to take care of, and more.

I love how well-thought and well-design everything is. For example:

There are just so much to love about Fallout 4. I personally love how immersive the game is. It makes it so believable to be in the game and how the world seems to respond to what you do or say. It doesn’t feel like playing a scripted game, but that everything blends in and responds to one another naturally.

Fallout 4 makes it feel like you are actually in the world the team sets you up in, and care about what’s going on inside it.

And if you are playing on a PC, there are literally lots of great mods to further enhance the game into a better game, or even change things that you do not like in the game. The possibilities are endless. Fallout 4 will be one of a few RPG games that I’ll remember in a very long time. Available on PC, Xbox One, PS4.

UPDATE: I’ve finally finished Fallout 4 in 68 hours and yet there are still more to explore after (the game does not end in a way, so you can still do all the available quests, etc). Definitely worth playing! Feel free to share this Fallout 4 review article around if you enjoy reading it.