Note: This is a guest post written by Oliver M

If you’re tired of yelping in pain when you stand on a Lego block that never managed to make it to the toy box, why not get creative and put your Lego to practical use. The versatility of the simple Lego block prompted James May to build a fully functioning, albeit slightly uncomfortable house made entirely of Lego. You can create your world with Lego as well. 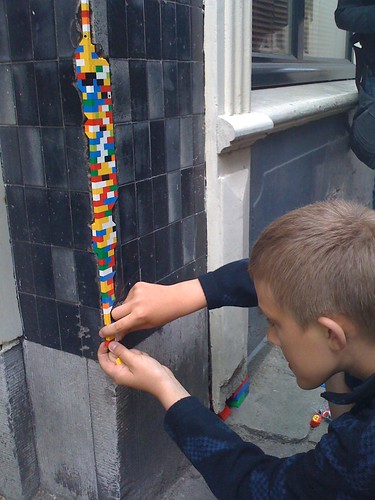 One of the most obvious practical uses for Lego blocks is in wall repair. And why not? Lego blocks are, in essence, building blocks and if you need to prop up your house why not use the colour-coded blocks to save the day? (not as unlikely as you might think – they’re incredibly strong for their weight).

Lego is not just for geeks, but geeks have managed to carefully use Lego to create some of the world’s coolest techno gadgets that you simply have to have if you are a Lego fan, and let’s face it, pretty much everyone is.

A high tech Lego robot that is able to solve the Rubik’s Cube in less than five seconds. I’d buy that. It works on a complicated algorithm that rotates and solves the puzzle of the cube all wrapped up in Lego trimming.

Game developers are getting in on the Lego action as well. New app game Robot Roadies has developed a life size Lego robot to go along with the game. Advertisers and marketers are starting to use Lego as a versatile resource to tap into different markets. 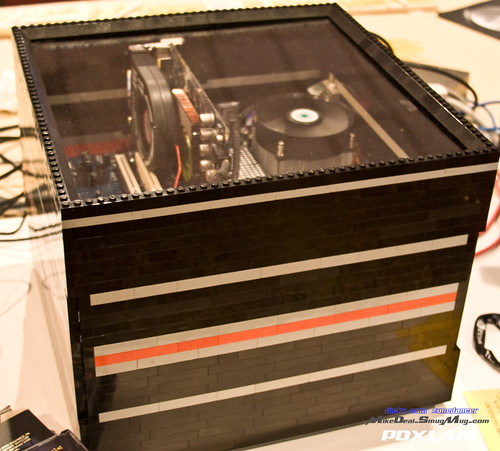 Build your own computer case out of Lego, or you can buy one. There are a number of companies that produce Lego computer cases. You can even buy a computer pre- assembled in a Lego case on wheels. Of course, dropping it down a flight of stairs when you are losing at BF3 might not be such a good idea. When you’re looking for a classic and timeless addition to your crockery set, then you can’t go wrong with a set of Lego salt and pepper pots on your table. They are classic, in the way that Lego is classic and the bricks at the top of the pots can be moved to adjust the flow of salt of pepper. Practical uses for Lego just never stop. 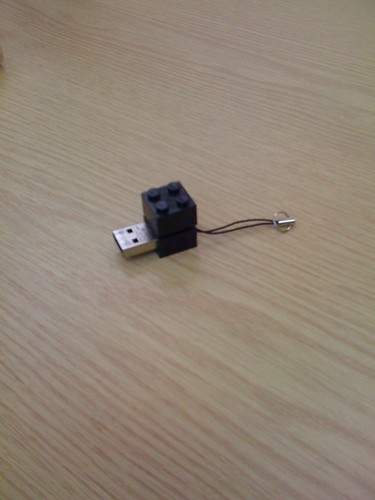 Everyone has more than one Flash drive and Lego just made it easier to find them. You can get a Lego Flash Drive holder and never lose your important information. Colour code them; stick them together in a stack. It’s a perfect office gadget you can take with you wherever you go. 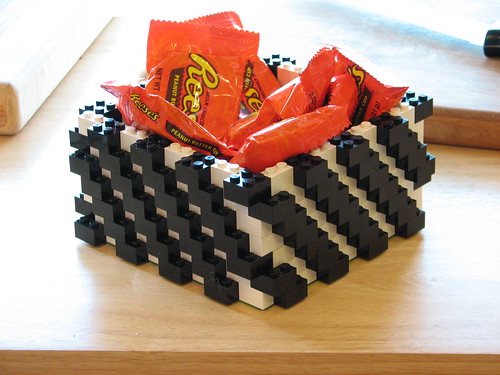 If you don’t want to buy Lego gadgets but would rather try your hand and stretch your creative powers, why not try making some Lego items that are useful, practical and cheap. Use your old Lego Blocks to create holders for cell phones, boxes for CD’s and even a nifty container for your docking station or iPod charger. The uses for Lego are unlimited. One of the most practical uses for Lego has been as a prop. Prop what? Prop anything up and props to Lego for inventing the most useful household item in the world.

Whether you are propping up your Scalectric road or holding up a cookery book, Lego is the building block for the home. It’s not just practical in the home. Did you know that NASA used Lego blocks to create the solar reflection panels on the International Space Station, because Lego is more durable than most polymers? If they’d fully developed the idea, The Shuttle programme may have never been cancelled. Lego continues to build, stack and stick blocks together to make our world, if not a better place, then certainly a more colourful one.