Just want to pass you on the press release of the latest BitDefender Total Security 2011. I’m in the process of reviewing it and will probably try to see if I can get a few licenses to give away like before from my contact at BitDefender. I’ll keep you posted.

Right out of the box, BitDefender 2011 offers users a simplified experience and more helpful information to answer questions about online security. All of BitDefender’s 2011 products include helpful user tips and a video library of tutorials that are designed to guide you through the product’s features and configuration in an easy, step-by-step format.

BitDefender’s adaptive design user interface allows you to customise the product to match your needs and technical knowledge: basic, intermediate and expert. You can also customise the product’s dashboard by adding shortcuts to your most frequently used actions, such as laptop and gamer mode.

To help you get the most out of your PC, Total Security 2011 has a host of new features to ensure that your computer is always running at its best. Performance Optimiser shows which applications are slowing down the PC, and suggests corrective actions to improve performance while BitDefender’s Tune Up feature can remove unnecessary files and registry entries to free up system resources. In addition, Smart Scanning & Scheduling detects the level of activity on your computer, and will suspend scanning or backups during busy periods to keep you safe without slowing down your gaming or media experience.

Vince Hwang, global director of product delivery, BitDefender, said: “Technologies such as social media, online gaming and collaborative tools have all taken personal computing into new realms. BitDefender’s 2011 range of products addresses this shift in the security landscape by providing comprehensive protection from online attacks that spread across new and emerging technologies, whilst offering major performance improvements in a highly-customisable user interface suited for families to enthusiasts.”

Other BitDefender Total Security 2011 enhancements include: 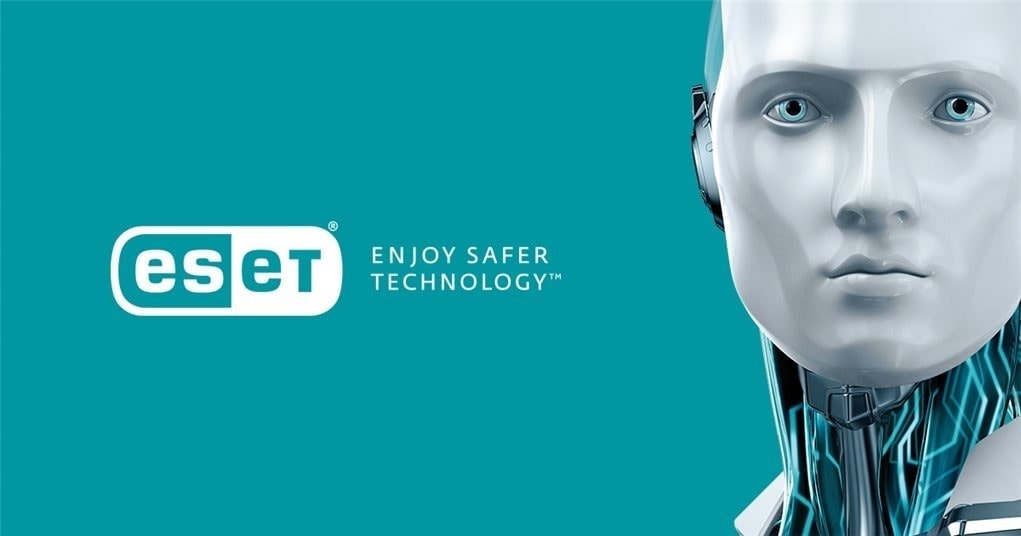