Tt eSPORTS Isurus Dub Review – Gaming headsets are crucial in gaming. Being able to pinpoint where your enemies is just by listening to footsteps, weapon reload sound, and even the environment around you, is the difference between life and death.

For mobile gamers, however, carrying or wearing a gaming headset can be cumbersome and not practical. For this, we have a gaming ear headset like the Isurus Dub. 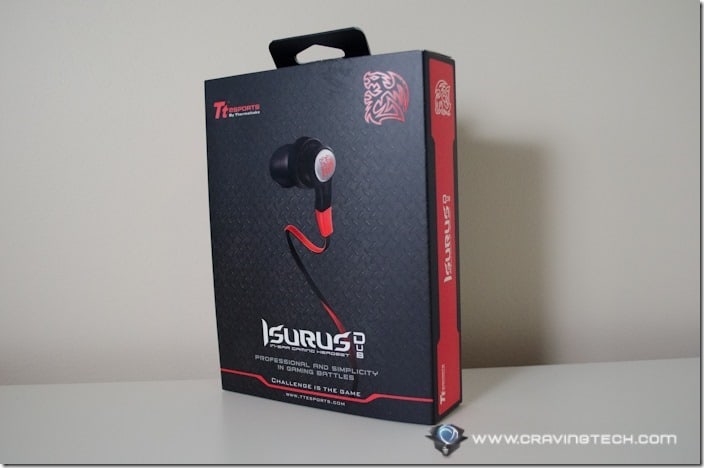 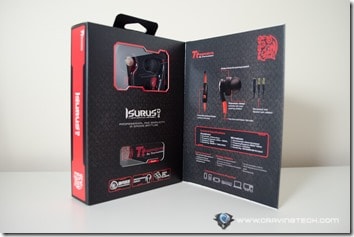 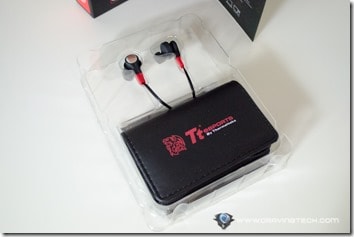 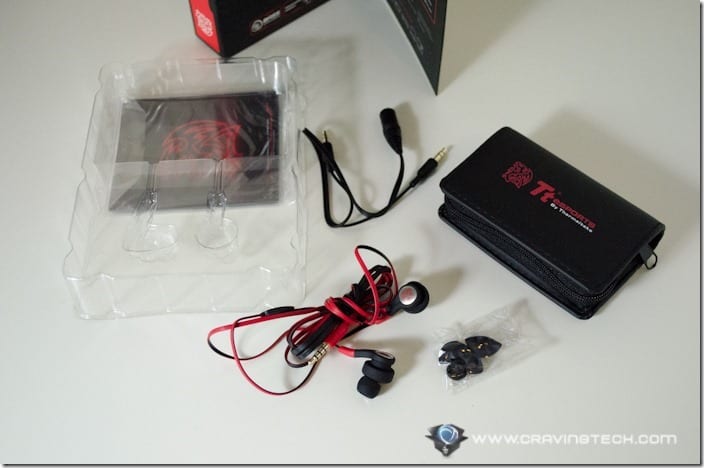 Sound wise, obviously, you shouldn’t expect a mere earphone to be on par with a full blown headphone with a bigger driver, no matter how good it is. However, sound is not everything in mobile gaming. Style, material, and good design also come into play.

Style-wise, with a combination of Black, Red, and Silver, the Isurus Dub looks distinct and resembles the Tt eSPORTS trademark color. It comes with 3 pairs of different sizes ear buds. 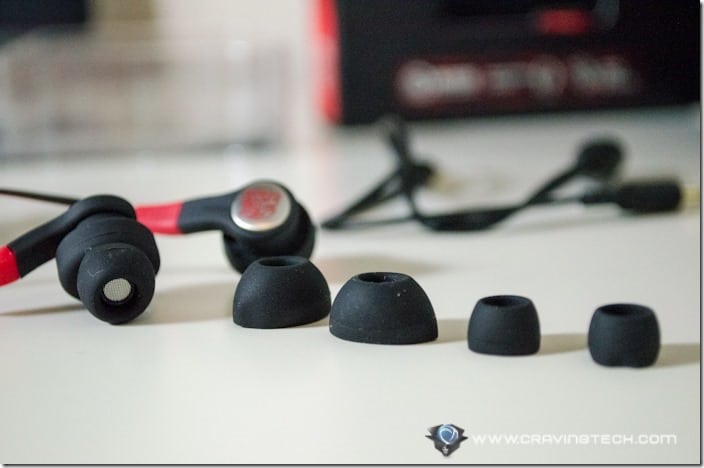 The Isurus Dub ear headset doesn’t look like a traditional ear headset at first and requires a bit of a wiggle to place the ear buds into the ear canals. Traditional earphones usually require a straight push into the ear canals, unlike the Isurus Dub. However, you’ll instantly appreciate why they design it this way. Once tucked in, they don’t come off, at all. The ear buds sit tightly in place, no matter what I do. Some manufacturers use ear loops or ear cushions but Tt eSPORTS’ solution is cleaner. 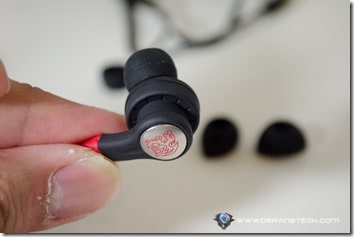 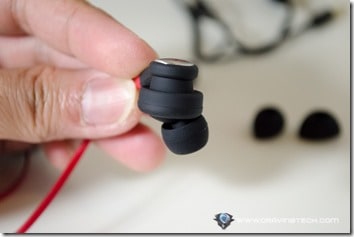 Rubberised coating cable makes it sweat resistant, which means you can wear this comfortably for easy music listening while at the gym or jog as well as gaming. The cable is also tangle resistant, which gets a plus point from me.

Another thing that is not so obvious at first, is the cable design. The right side actually has a significantly longer cable. This is because you are meant to loop it behind your neck. This simple design approach prevents the cable to dangle around your chest, which can be annoying at times (on traditional earphones design). When you are gaming on a laptop, you’d probably hate seeing cables swinging around in front of you. It can be distracting at times or hinder your hand movements.

The Isurus Dub comes with a microphone, so you can use it to make/receive calls on the phone. It only has 1 button which acts as an audio play/pause button on the smartphone and triggers Siri on iOS. 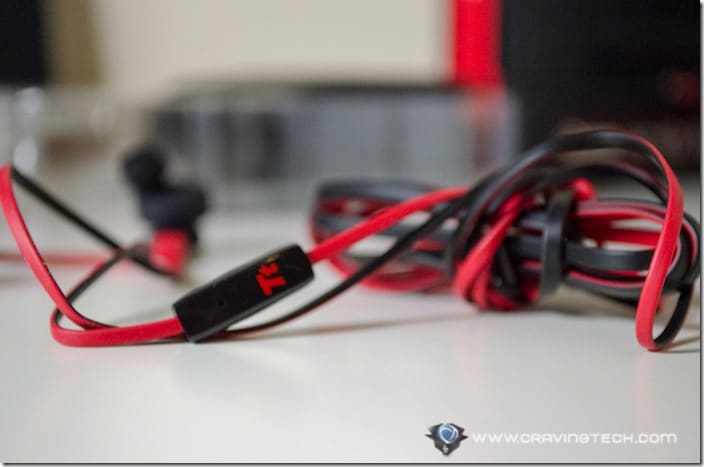 Sound wise, it has a good amount of Bass and decent audio quality. The passive noise isolation is pretty good too, as I’ve been testing it with music and audiobooks. I was walking to/from work on busy Melbourne CBD streets and I could still hear everything clearly. Gaming on mobile devices such as playing Dead Trigger 2 also gets a big boost from satisfaction and immersion, compared to the native device’s speaker.

Overall, the Isurus Dub is a decent ear headset for the low price. It goes beyond traditional earphones design to make it sweat resistant, tangle resistant, and even distraction resistant. The sound quality is also decent and the ear buds stay in place even if you are shaking your head furiously from losing a match. There is no volume controls but we all can live with that.

And oh, it also comes with a really nice quality case. A real bargain, indeed. 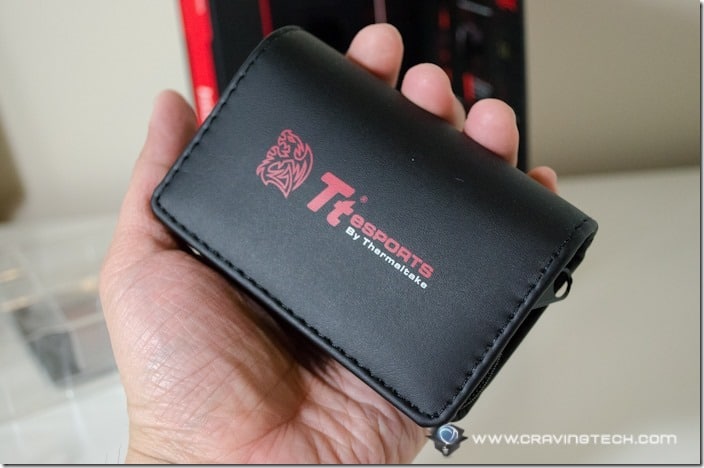 Disclosure: Tt eSPORTS Isurus Dub review sample was sponsored for the review. All opinions are 100% mine.