Craving Tech -Technology and Reviews
Home Others Sponsored Sponsored: Bitcoin’s Technology is being used to transform the Media industry 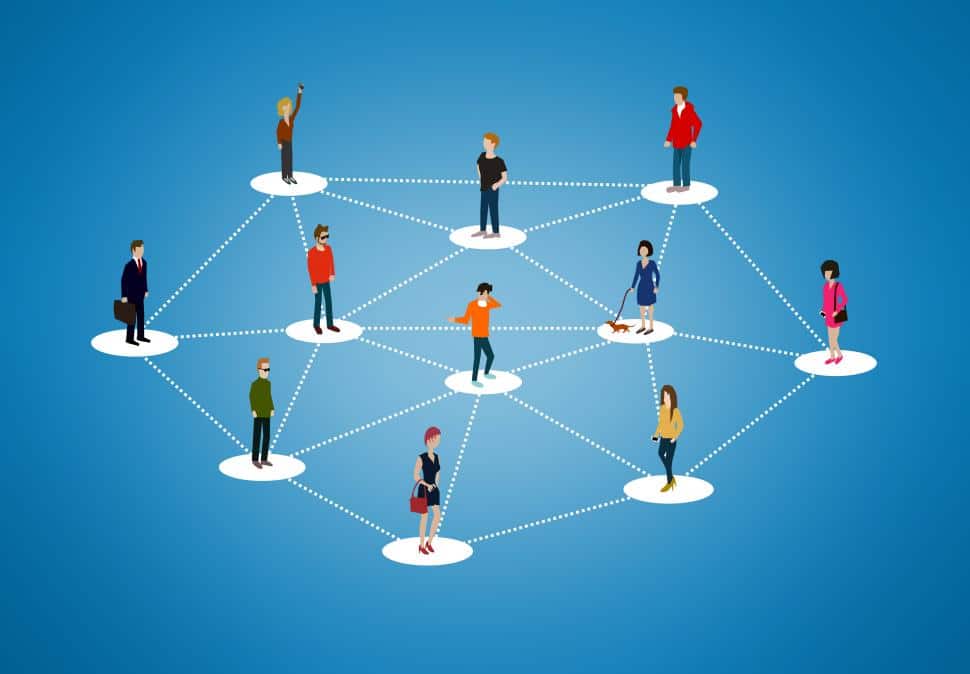 You may have heard or known about Bitcoin but do you know its underlying main technology, blockchain? In a nutshell, blockchain was invented to solve the problems of having a single, (supposedly) trusted, third party to take care of Bitcoin transactions in the network.

With blockchain technology, Bitcoin transactions can be secured (tampered-free) using a massive, decentralised community to ensure all transactions are legitimate and cannot be forged (after all, securing and storing digital transactions or ledgers are quite challenging).

It’s like a massive central database that holds all the transactions, but not being handled by a single entity or company. This is just it in a nutshell, but feel free to have a read about this in more detail on the CB Insights page (which I find really useful to understand how Bitcoin and blockchain technology really work).

The decentralised framework of blockchain is definitely an interesting, solid piece of technology and it’s a pity if it’s only being used for Bitcoin. In fact, many other industries have acknowledged how good the blockchain technology is and started to embrace it.

The current media industry is facing similar issues with transparencies, where contents are being controlled by a few distribution platforms and advertising can become a grey area where content providers (which include song artists) do not get the income they deserve.

Content creators like myself have also been struggling with stolen articles that are being published elsewhere and I can only rely on a single entity, Google, to identify myself as the real author.

Blockchain can be used to store records of photographers’ or musicians’ work ownerships or licensing rights. Even the Australian Securities Exchange (ASX) has announced its intention to embrace this “distributed ledger technology” for share transactions though they seem to avoid calling it the “blockchain technology that’s powering the Bitcoin network”.

The MEDIA Protocol is bringing the blockchain technology to the media industry to help combating these problems. According to Tom Graham (MEDIA Protocol co-founder),

“Content is more important than ever. Consumers are consuming more, and brands and publishers rely on it for exposure. But the current online market is predominately operated by a few distribution platforms that control what we see and jeopardize the diversity and relevance of the content we’re exposed to. With MEDIA Protocol, we’re reshaping the digital content ecosystem and redistributing power from third-party intermediaries with an incentive-driven model that leverages the directness, transparency, and security of the blockchain.” (Source: ValueWalk)

The MEDIA Protocol is designed for both the publishers and content consumers who can earn MEDIA Tokens for their interactions which can then be used to access premium content or in-app purchases within the ecosystem.

Whether Bitcoin is dying or not, its blockchain technology will definitely be used in the other industry sectors. It’s a disruption to the current ecosystems (in a good way) and it’ll be interesting to see how it’s going to be used and perfected in many years to come.

Disclosure: This article has been sponsored by Codec