Remember the LG online survey I posted to win some LG phones? I received the results from the survey today and I thought it’d be something interesting to share. Some highlights:

The survey participants were varied from countries such as France, Spain, Mexico, Brazil, Australia, Hong King, Taiwan, South Korea and the United Arab Emirates. Official news release on the survey’s result below.

They can be found risking their lives in times of disaster or living in our very own homes, extraordinary people who inspire us by their success or just our neighbourhood friends, but among all our heroes it’s the global icons who dedicate themselves to world peace who are the most heroic, according to recent findings in an international poll.

LG Mobile’s 2009 Holiday Survey which analyzed the public perception of “heroes,” has named U.S. president Barack Obama as Global Hero of 2009 with those of us in Australia voting for Victoria’s fire fighters as our own National Hero this year.

Results showed that 8,000 participants from around the globe were united in a desire for world harmony these holidays. Two men symbolizing peace on the world stage dominated the voting with 61.3 percent spread over five continents choosing the 2009 Nobel Peace Prize winner, President Obama, as our leading hero, edging out a previous winner of the same peace award, the spiritual leader, His Holiness the Dalai Lama.

Our peaceful view of heroes was reflected also in how we defined “heroic,” with 34.7 percent singling out someone who “contributes to world peace” a hero. But in a sign of the environmental challenges the world is now facing, people who “contribute to environmental preservation” were also named heroes, the second-highest heroic quality according to the poll.

In Australia, other heroes that received attention aside from our heroic fire fighters were our first female Nobel Prize winner Elizabeth Blackburn and charity campaigner and cricketer Glenn McGrath. To our favourite heroes, 69.1 percent of Australians surveyed wanted to say “Thanks mate” and “Well done” to encourage them.

But not all our heroes were high-profile figures. Of the countless unseen heroes in our everyday lives, 37.8 percent globally chose parents as our Personal Hero of 2009, while 25.1 percent of Australians singled out local volunteer workers instead for making a heroic contribution in our neighbourhoods with “You make a big difference” the number one choice of encouraging message.

Running from November 6 to 20, LG Mobile’s second annual holiday survey was conducted throughout France, Spain, Mexico, Brazil and the UAE, as well as Australia, Hong Kong, Taiwan and South Korea. Australian participants also voted for the LG handset that most suited their hero with the LG GD900 Crystal topping the list that included the LG ViewtySmart, LG KP500 and the LG KS360 as the most exciting mobile LG released this year.

2. Who is the national hero in Australia this year?

3.  What is the one thing you want to say to your national hero? 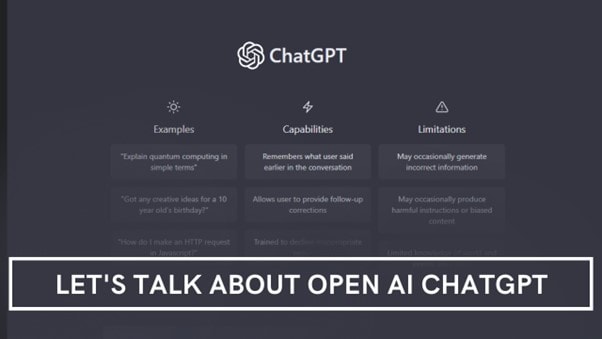