The Throne of Tides is Hearthstone’s latest mini-set, featuring 35 all-new collectible cards to the latest expansion, Voyage to the Sunken City. Two powerful forces under the sea, Neptulon the Tidehunter and Ozumat are battling it out and we’ve got these two Colossal, Legendary minions that everyone can use.

There are cards specific for each Hero class too, so if you’ve been building certain decks using the cards in Voyage of the Sunken City expansion, you may see some exciting new cards to be included in your deck.

Only the Mage and Warlock classes get a new Legendary hero card though – Lady Naz’jar and Commander Ulthok. In total, there are four legendary cards, 1 Epic card, 16 Rare cards, and 16 Common cards across all hero classes and neutral.

There are certainly new, interesting minions such as Bubbler, that can only be destroyed if it takes exactly just one damage. It can definitely be easy to take it down depending which enemy’s hero class you are up against, but it can be devastating if the enemy doesn’t have a counter.

Front Lines is also a cool Paladin card that summons a minion from each player’s deck until the board is full. If your deck is full with large and dangerous minions, this can guarantee you victory. The card has a mana cost of 9 though, so it is definitely a late game card – if you can survive that long.

The Throne of the Tides mini set can be purchased in the Shop (either the Normal or Golden versions) with real or in-game money, so every Hearthstone player can have access to them quite easily. The cards are also craftable so if you have plenty of Arcane Dust, you might want to save your money and craft the ones you want instead. 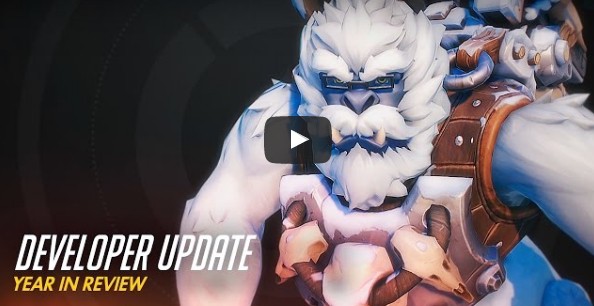