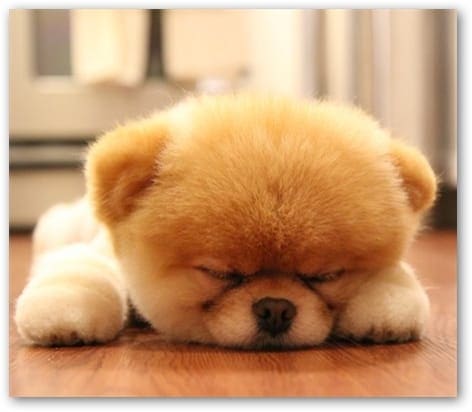 Boo the dog – What? You don’t know what I’m talking about? Then you must have been one of the people who haven’t liked Boo the dog’s Facebook fan page (a fan page with 1.3 million fans), so shame on you :) Boo the dog is a Pomeranian, but getting a massive hairstyle changeover. The result, massive-uber cuteness packed in a compact errr..creature. Though I wasn’t a fan of Pomeranian, Boo the dog is unbelievably adorable and very like-able (so, don’t forget to Like the fan page later)

Unfortunately, no one knows who is Boo’s owner. Boo’s owner is never in the pictures on Boo’s Facebook fan page. There was one photo that only showed a girl’s legs when she took Boo for a walk. She wants to keep herself a low profile, I guess, which is fine. Though many have been wondering who the owner of Boo is.

After watching a recent video about Google’s upcoming mystery service called Google Photovine, my eyes grew bigger as I see a resemblance of Boo the dog. Not just that, there is also this girl who was taking pictures of it in the video.

Boo the dog – is she the owner?

So the question, again, is the girl in the Google Photovine’s video the owner of Boo the dog? Here is a screenshot of possibly Boo’s owner taking photos of the dog who looks like Boo: 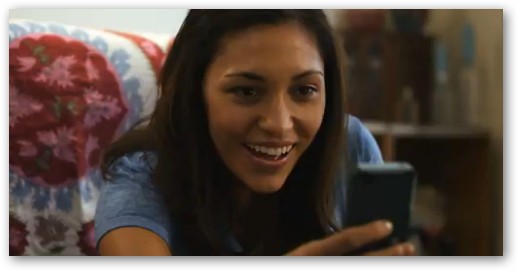 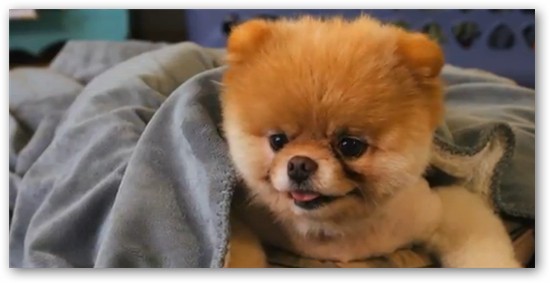 The dog does look like Boo but then again, you can probably buy any Pomeranian and then style it to look like Boo. It’s unclear at this stage and there is nothing written on Boo’s Facebook fan page wall about this. Some people noticed this as well and post comments about the video all around the web (asking whether “Is that Boo?”). No one seems to have an exact answer just yet whether it is actually Boo the dog or even whether she is the owner of Boo the dog.

Hear the faintest sound in the nick of time – EPOS GSP 670 Wireless...