Yeah, there are plenty of them. For some stupid reasons, I ended up buying one lol. Well, the seller said that it’s genuine, but the price is kinda too good to be true! I was trying to grab the new Yonex ArcSaber 10 for around $70 where as the retail here costs around $250-300!

The seller had confirmed to me about 2 times that the racket was genuine. So, I made the order and it arrived today.

After some minutes of excitement, I began to check whether the racket is as genuine as the seller said. It turned out to be a fake :(

How to tell that the Yonex badminton racket is a fake or genuine?

The easiest is the serial number, in which my racket fails gloriously. Every Yonex badminton racket will have 2 serial numbers, the batch number and the manufacturing date.

The first is the batch number. It’s unique per racket and there can be no 2 rackets sharing the same number.

The second serial is the manufacturing date of the racket. It’s coded: DDMMY[A Number][Country of Distribution]. The ‘Y’ is the year after 2000.

Although I wasn’t hoping much, the fact that the eBay seller actually said that it’s genuine, is bugging me. I sent an email to the seller to see what he’s got to say. I won’t expect much though. I probably won’t be getting a refund, but I’m kinda mad if the racket is a poor quality one. I’ll give it a try this Sunday and hopefully it’s a “good” fake quality.

It’s kinda odd really, because there are other indicators to differentiate between a fake Yonex racket and a genuine one (taken from an eBay guide), and my racket looks like it passes all tests:

A genuine new racket will always have a tight plastic wrapping around the handle. They always have a bar code down one side.  Beware of fakes that use just cling film, or loose plastic tubing. A more recent feature is the Yonex hologram sticker. These are little oval stickers, usually gold in colour, on the cone above the handle. Most rackets these days have a 2 sequence serial number. The second number gives the most information, as it gives the date when the racket was made.  The first is the batch number.  The numbers should be laser etched.  If it’s been printed on, then it’s fake. and according to a few friends:

It should have a “JAPAN” on the bottom of the racket and the “A” should look more like a triangle than a letter A. As you can see above, it looks as if the racket has “passed” the genuine tests, except for the serial number itself :( I said, it “looks like”, because I don’t know what the real racket looks like.

Oh well, I’ve learnt my lesson at least! Have you got any horror stories on eBay? 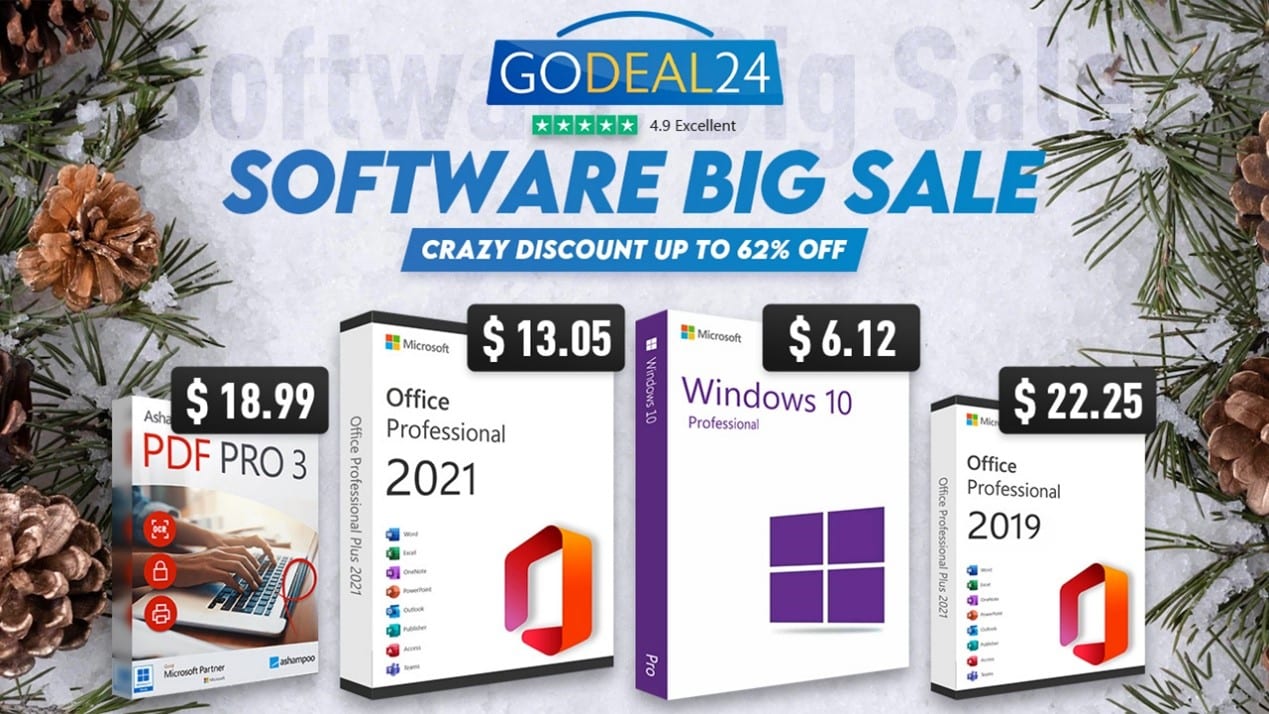